1950s: Brian Hilton has lived and worked on the NSW Central Coast for most of his life. His first car sales job was in the late 1950's selling VW's for Roberts Garage. After working his way from Sales Consultant to Sales Manager at various businesses on the Coast, he decided it was time to branch out on his own. With friends and co-workers, he opened a small car yard at a former Service Station site in Gosford.

1960s: Brian Hilton Pty Limited began trading in December 1967, selling all makes of used cars and servicing. In 1968 the company was appointed as Renault and Peugeot Dealer for the NSW Central Coast and quickly became one of the leading Peugeot dealers. This brought us to Toyota's attention...

1980s: The eighties saw continued growth and in August 1986 the Gosford business moved to our current site at 600 Pacific Highway, North Gosford.

1990s: The 1990s challenged us as economic downturn saw the Australian economy suffer its worst recession since the 1930s Great Depression. However, through the commitment and dedication of our people, we stood firm and survived, whilst continuing to support the community and local motor sport scene. This era also saw us launched our Guest Loyalty Program, a highly successful incentive that still operates today. Driver's Club, as it was then called during this time, enabled our guests to accumulate points each time they purchased our products/services. In turn, these points were redeemed for various company discounts or other recreational vouchers.

2000s: The new millennium marked a key milestone for us, as significant company success prompted further business growth, not only within the NSW Central Coast but we opened dealerships across the Sydney and NSW Mid-North Coast regions:

July 2013: Honda Gosford Dealership was added to our portfolio.

October 2015: Our business reached further north, acquiring two dealerships at Taree and Forster. This broadened our portfolio even further to incorporate the Ford, Izuzu, Nissan and Kia brands on the mid-north NSW coast.

December 2015: We were thrilled to introduce 'Brian Hilton Motor Sports' to the group. Our expansion into the leasing and building of speciality vehicles for the motor racing industry, aligns closely with the Hilton family's historical and ongoing passion for, and participation in, rallying events. Located at our Lisarow site on the NSW Central Coast, before long we then launched two new businesses to share this site, being 'Brian Hilton's Clearance Cars' and our delicious 'Ignition Café'.

January 2017: 2017 marks a very special year as we celebrate the momentous milestone of servicing our NSW Central Coast community for 50 years! 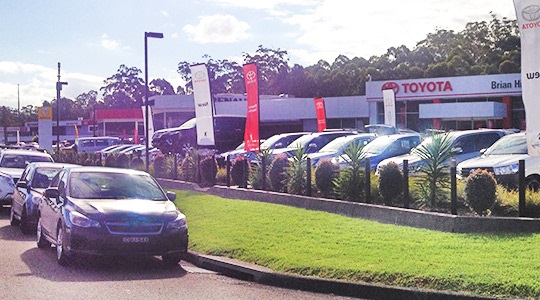 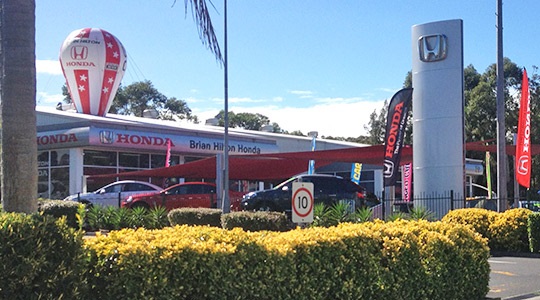 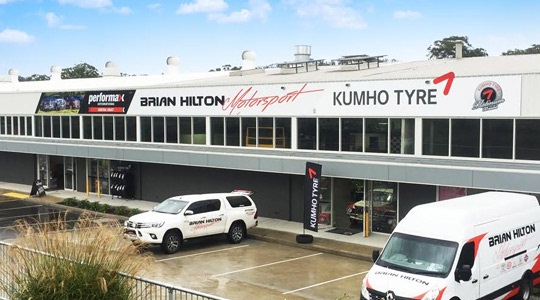 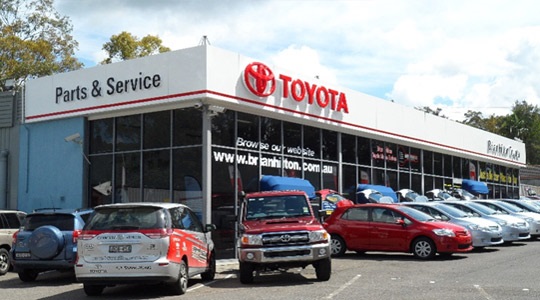 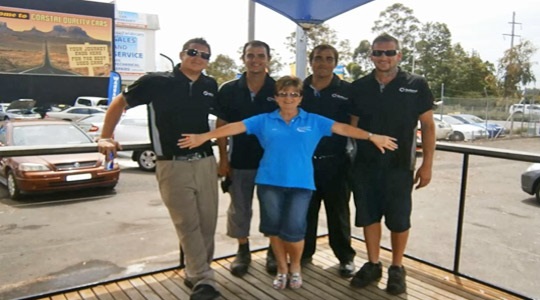 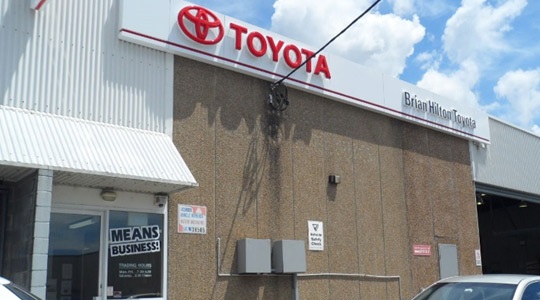 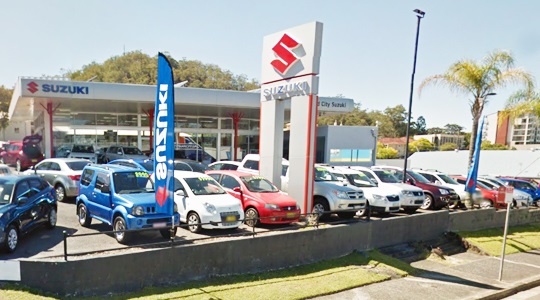 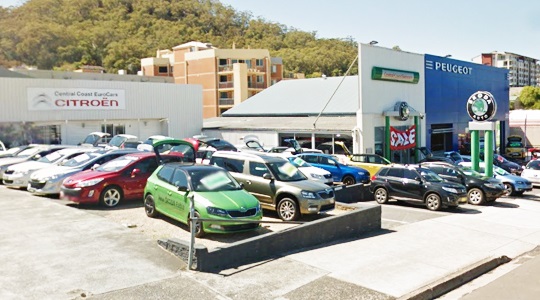 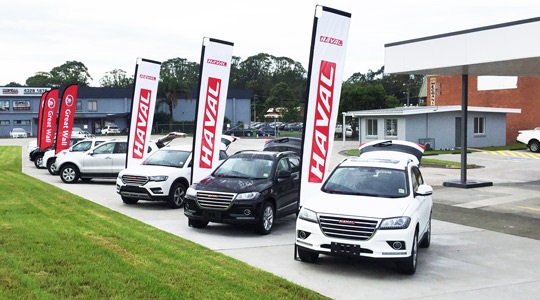 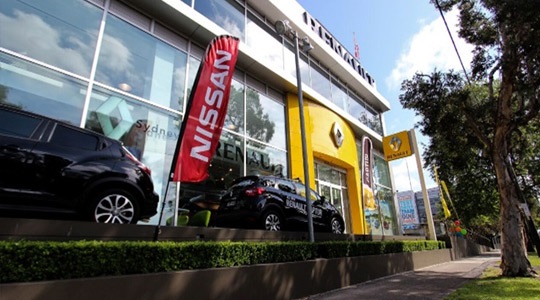