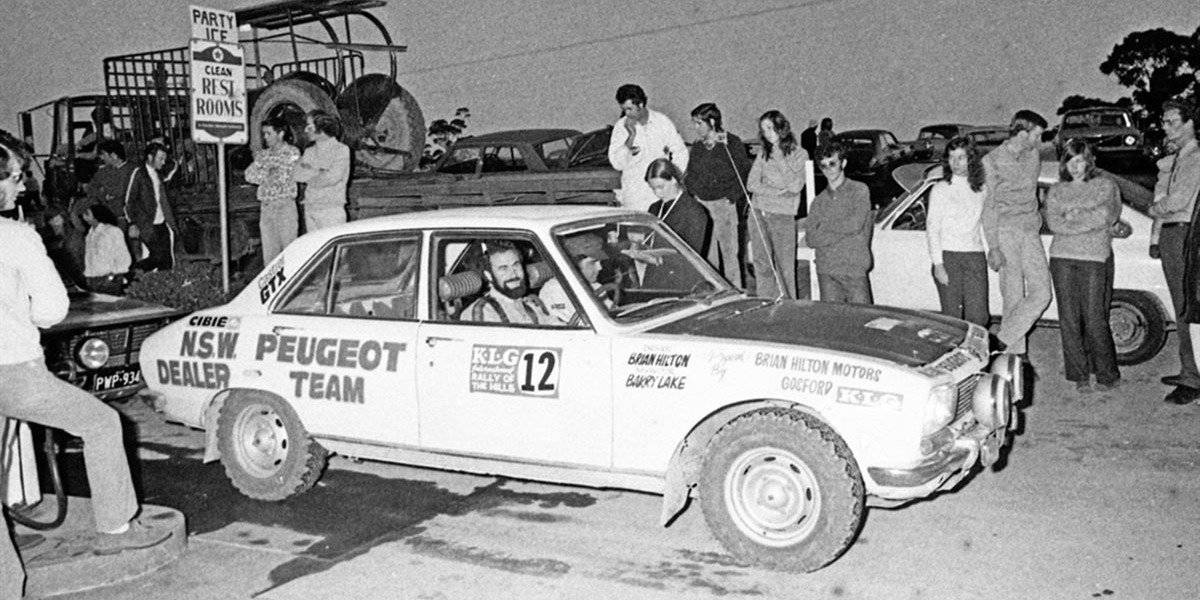 As Brian Hilton Motor Group entered its second decade of operation the Central Coast’s population approached 78,000 and with it came the need for a new site.

In 1977, the business expanded and the Wyong Toyota dealership was opened, making the customer service Brian Hilton Motor Group had become renowned for over the 10 years before hand on the doorstep of the growing Tuggerah, Mardi and Watanobbi residents.

While last year saw the opening of own bespoke racing and performance shop at Lisarow, our history in racing dates much further back. Brian Hilton’s involvement in rally dates well before the late 70s but in 1977 he took part in the Sydney to London Rally alongside Barry Lake driving for Australian Team Peugeot.

Two years later, one of the most gruelling motor sport events ever held took place, and it proved the perfect chance for Hilton to prove the reliability of his products by contesting the Repco Round Australia Rally.

He assembled a team and was joined by John Bourke from Gosford and Umina’s Peter Pattenden to share a Toyota Celica.

They were considered at the time the strongest privateer outfit, but over the course of the event lost time with stopping to help a rolled car along with some other issues. The thousands of kilometres travelled saw them worn out and out of contention so they retired.

They 80s was all about big hair and flares, and the Central Coast grew to more than 100,000 residents with road connections continuing to improve. 1983 saw the opening of the Somersby to Ourimbah and Kangy Angy to Wallarah Creek sections of th Pacific Highway. 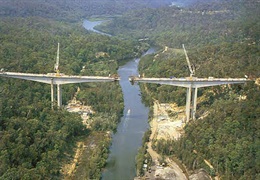 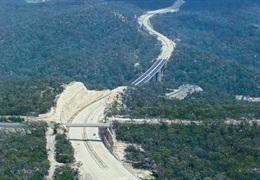 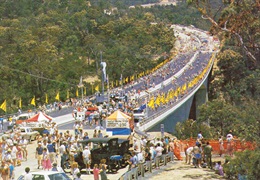 It was only two years later that the iconic Mooney Mooney bridge became part of everyday life for Central Coast motorists joined the Somersby and Calga sections.

Of course, while there was plenty of new beginnings in the second decade of the business, some memorable car experiences were lost in 1985, with the Erina drive in theatre closing its gates.

As we came to the end of our first 20 years of operation, our humble first home was becoming cramped – and we moved our main premises to the site we fill now at West Gosford.

At the time it was one of the largest footprints for a dealership in the state, and in the years that followed we’ve certainly grown into that space.