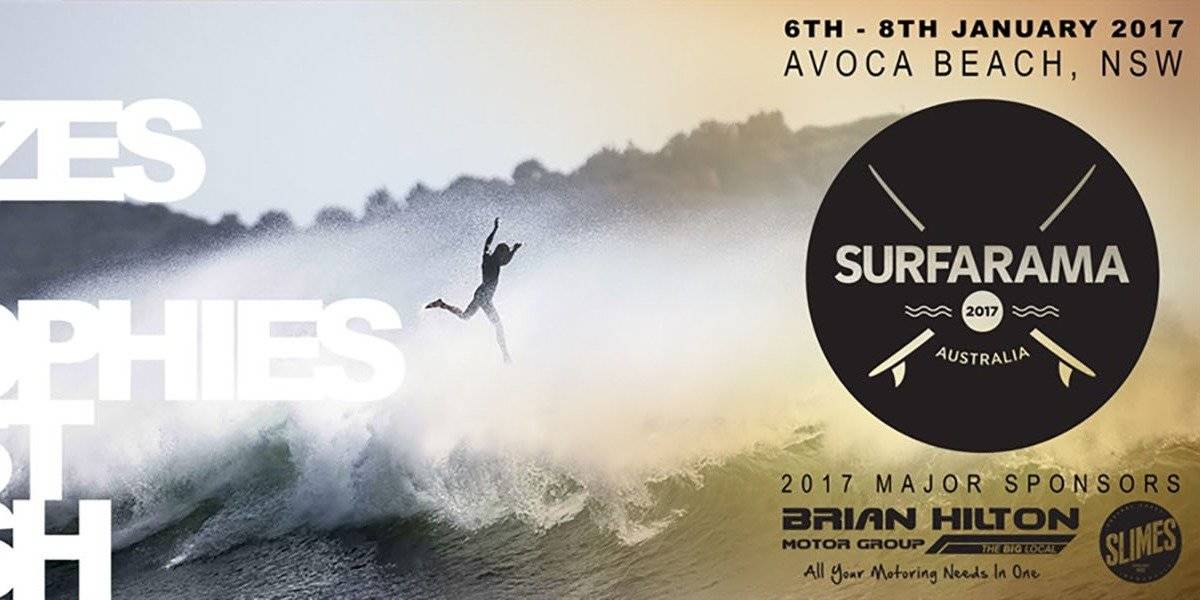 Surfers took to the waves vying for a sliceof the $7,000 prize pool but it Norah Head’s Troy Skillen that took out the event, winning the Open Men’s division over fellow Central Coast surfers Josh Hay and Caleb Tancred and Johnnie Keith.

Skillen was the stand out performer in the 25 strong Open Men’s class, impressing the crowd and judges each time he paddled out with consist and high scores throughout the three days of competition.

In the Boys Under 16 ranks it was Jackson Roberts from Bateau Bay taking the top spot away from Van Whiteman, Harry Phillips and Tiaan Cronje in what was the biggest field of the competition with 30 entries.

The Boys Under 14s saw another bumper line-up of 23 and a narrow victory for Axle Rose-Curotta, edging out Aussie champ Joel Vaughan by just 0.4 of a point, with Koda Killorn third and Mike Clayton-Brown fourth.

Cedar Leigh-Jones was victorious in the Girls Under 14s with Mackenzie Davidson ahead of Lily McDonald and Hunter Roberts, while in the Boys Under 12s it was Hugh Vaughan over Xavier Bryce, Jett Secomb and Fletcher.

The Brian Hilton Motor Group Central Coast Surfarama event is the first of six rounds up and down the NSW coast this year.

The series aims to foster young talent and help amateurs realise their dreams of a surfing career by showcasing the best young surfers with large cash incentives.

Surfing is just one of the many community based initiatives Brian Hilton Motor Group backs on the Central Coast, with the group also a major supporter of the Kanwal Warnvale Rovers football club and the Ourimbah Wyoming Junior Magpies NRL club.

For more information on Surfarama check out their Facebook Page for all the latest news.