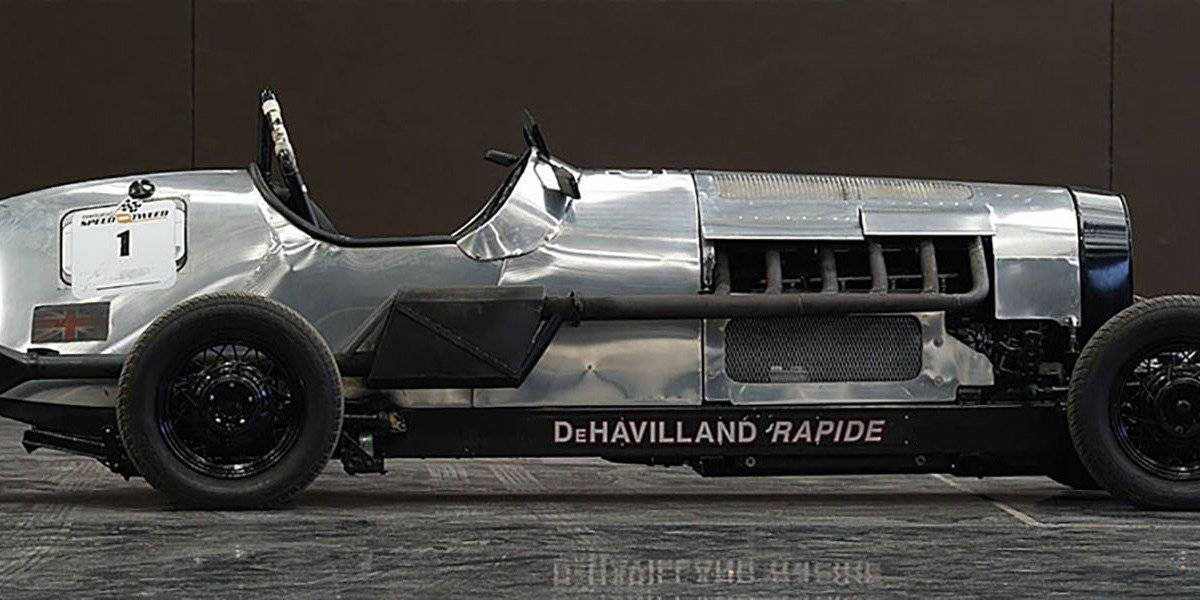 For motoring enthusiasts, or anyone with a passion for cars or bikes, the Gosford Classic Car Museum might just be heaven, or the closest thing to it here on earth.

Housed in the former Bunnings hardware site on Manns Road at West Gosford, the museum boasts a collection of more than 450 incredible vehicles worth more than $70 million, with nearly 300 of them on public display.

Those impressive numbers make it the largest car museum in the Southern Hemisphere, with the first car in the collection, a Datsun 240Z, purchased in December 2014, and acquisitions continuing rapidly from then on.

Among the first of them was the purchase of the entire 53 car collection from the Nash, AMC, Rambler Museum in Western Australia, and a range of communist cars imported from Eastern Europe.

The unique variety of vehicles includes cars from all around globe, including Australia, the USA, France, Italy, Sweden, Germany and even Russia, with a Zil stretched limousine part of the collection.

Some 70 brands make up the entire display, including Bentley, Ferrari, Porsche, Lamborghini, Maserati, Mercedes Benz, and Jaguar, as well as some more unusual and forgotten names like Bolwell, Wolseley, Alvis, Facel Vega and Jewett.

Among the stand out vehicles in the Museum’s massive collection are a trio of Ferraris and a Porsche 959, as well the car considered the world’s first supercar, the Lamborghini Miura, and a-one off Aussie muscle car icon, a 1971 Ford XY GT-HO Phase III Falcon.

Powered by a 5.8L V8 engine punching out 224kW of power and an incredible 515Nm of torque the Phase III is a one-of-a-kind, the only example ever produced in Onyx Black (originally built for the 1971 Sydney Motor Show), and just one of 20 with a factory fitted sunroof.

The Ferraris are what you might call the pinnacle of the Italian brand’s excellence, an F40, an F50 and a 2014 La Ferrari, the most expensive car in the entire collection, with an estimated value well in excess of $3 million.

The 718kW V12 hybrid is so rare that Ferrari handpicked the seven customers across Australia and New Zealand who were allowed to purchase one of these amazing hyper cars, capable of speeds in excess of 350km/h.

Considered an engineering masterpiece in its day, the 1986 Porsche 959 is still recognised as one of the most outstanding models to come out of Stuttgart, with the 331kW 2.8 litre six cylinder standing the test of time as a genuine classic.

The museum also houses amongst its collection, a 1955 Mercedes Benz 300SL Gullwing, which in its day was the fastest production car ever built, a Jaguar XJ220, and an Aston Martin DB5 made famous as the original James Bond car.

From the United States, there’s a suite of Corvettes on display, as well as a DeLorean, best known for its starring role in the Back to the Future movies, and an American LaFrance fire truck from New York, believed to have been at the site of the Twin Towers on September 11th, 2001.

The Australian collection is comprehensive, with Holdens from 1948 through to the late 1970s, as well as an E38 Valiant Charger which raced at Bathurst’s famous Mount Panorama circuit.

There’s also a range of Japanese cars including the mighty R35 Nissan GT-R, as well as some unusual and unique vehicles, like the incredible Aussie Invader III, piloted by Roscoe McGlashan in his 1996 World Land Speed Record attempt.

The museum is the brain child of Central Coast property developer Tony Denny, who founded and more recently sold most of his stake in Europe’s largest used car network, AAA Automotive for 200 million Euros, which he has used to finance the creation of his lifelong dream.

Having grown up in North Sydney before heading to the USA and Europe, Denny began his own personal car collecting with the purchase of a 1955 Ford Zephyr and can find beauty in the artistic form of any car.

“Some people love paintings, statues and pottery, but I just love cars,” he said.

The museum represents the realisation of a long term desire to share his love of cars with the world, with the West Gosford location chosen because of his desire to stay on the Central Coast, mostly because he loves the relaxed lifestyle the region offers.

Denny wanted to keep admission prices low to make the museum accessible to as many people as possible, with the collection intentionally kept diverse to ensure there’s something for everyone to enjoy and appreciate.

The museum also features a 1964 Airstream kitchen, operated by local restauranteur Jimmy G’s, which offers a 1950’s style burger menu as the perfect hunger killer after losing yourself in the extensive collection inside.

Car clubs from all over are also encouraged to make a day out of the experience and display their own cars in the car park while members peruse the museum’s collection.

With such a broad collection of the world’s most desirable cars in one place, the Gosford Classic Car Museum is one sight on the Central Coast that is a must see.